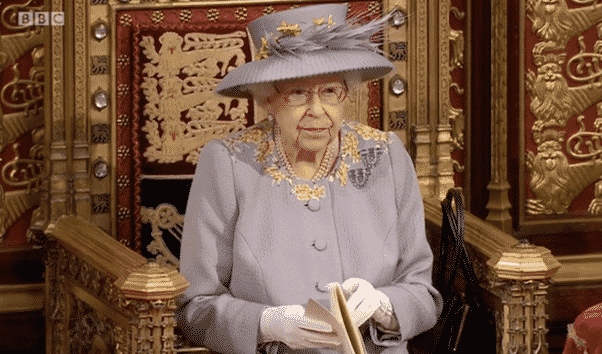 UK planning laws are to be relaxed in this year’s state queens speech. The state opening of parliament after the local elections is still watched around the world with confusion and wonder as our traditions – like a JK Rowling book – unfold for everyone to see. The theatre of the door being slammed in the face of the Queen’s representative and black rod knocking the door all have a serious message. It all stems back from the English Civil War and symbolises the balance of power between crown and the people. This balance of power between planners and developers is also being reviewed in today’s speech.

The levelling up agenda is the most talked about sound bite in British politics and the housing crisis is an ideal place for the government to start, as the density of available land in the north is more readily available than the south. The availability of land however has not always meant it’s been easy to build.

“Laws to modernise the planning system so that more homes can be built will be brought forward along with measures to end the process of ground rent for new leasehold properties,” announced her Majesty Queen Elizabeth II in this year’s speech from the house of lords.

The new changes in planning laws are set to change all that. Boris Johnson wants to make it easier for developers in the midlands and north to ‘Build, Build, Build’. The current system of pen, paper and carrier pidgeon is far too slow. The government wants to digitise the planning system so decisions can be brought around faster. Deregulation and modernisation are the key to the intended plans of the Queen’s speech.

The leader of the opposition, Sir Keir Starmer responded, “This Queen’s Speech merely papers over the cracks,” adding that it pits the regions against each other.

As these seismic changes come into effect it will be interesting how this is received in the court of public opinion.

If you want to be the first to find sites to build on and take advantage of the planning reforms book a free personalised demo with an expert today! 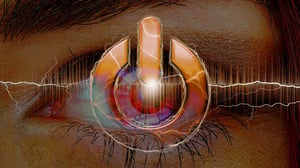 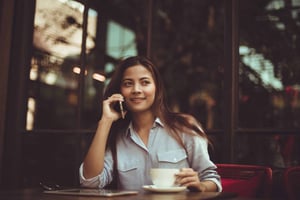 Are the High streets still relevant? Do glitzy offices really entice people off the... 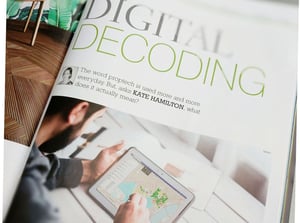 Proptech for proptech sake is pointless. Trust comes from the quality of what is created not how it... 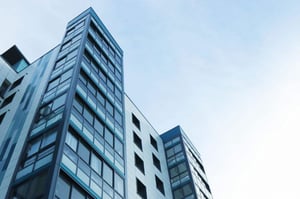 One of the UK’s leading real estate advisory businesses, GVA, has signed a two-year...