Residential developers could be hit with new tax 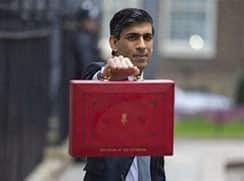 In April 2021 a public consultation took place for draft legislation for a new residential property developer tax (RPDT). This has been subsequently published on the government website by HM Treasury.

The government and developers have been under significant pressure to resolve the flammable cladding issue with leaseholders following the tragedy of Grenfell. The new tax looks to address the financing of retrofitting new cladding to the existing buildings. The Government are sounding a move to put ownership back on developers to pay for the crisis. Critics however are voicing concern the cost of this new tax could be relayed to property buyers with an increase in house prices, the result of which is yet to be seen.

Chancellor of the Exchequer Rishi Sunak is set to address parliament on 27th October in the Autumn budget. From the ballot box the details of this new tax will be made clearer and how it will affect the industry including SME developers. 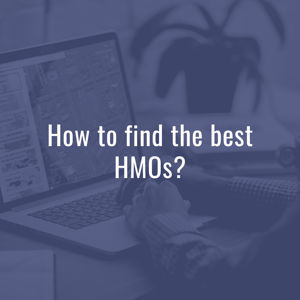 Want to find the best HMO? It would be fair to say that property investors are... 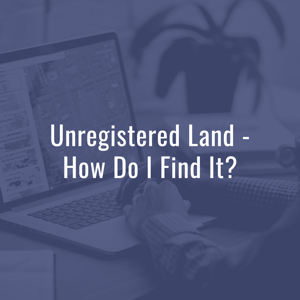 What exactly is unregistered land? The present system of land... 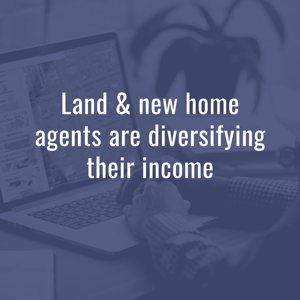 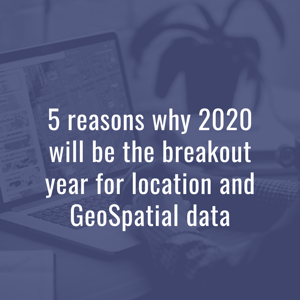 When I was growing up, 2020 felt light-years into the future. Five years after that...